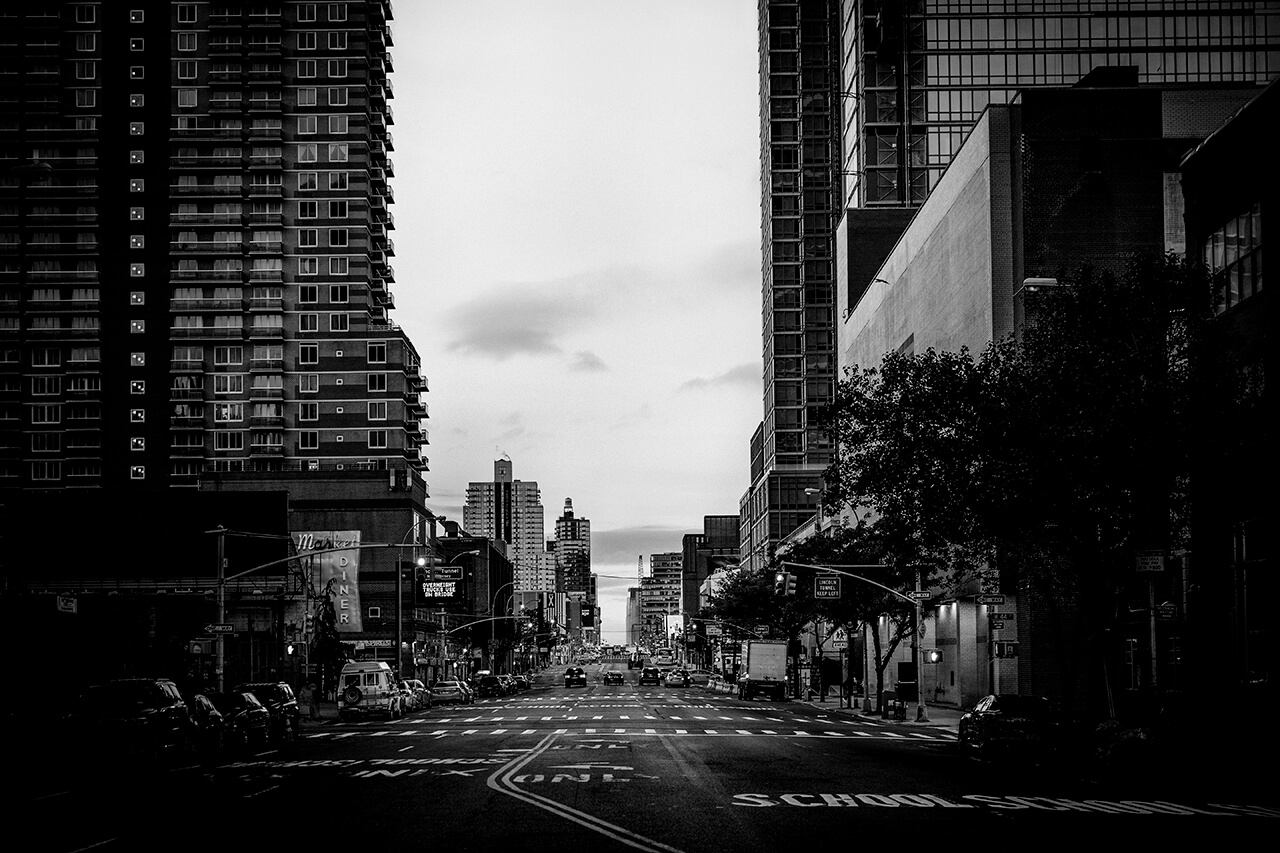 It’s summer time and with it comes Festival season! Our concierges across the country give you their recommendations for a great time, wherever you are.

The Calgary Folk Music Festival is the consistently one of the best Festivals held in Calgary. Celebrating its 37th year, the festival takes place outdoors on Calgary’s beautiful Prince’s Island Park, steps away from the Bow River. The music is an eclectic mix of genres and musicians from Korea, New Zealand, Australia, the UK, Ethiopia, the US and Canada. July 21st to 24th.

The TD Toronto Jazz Festival has become known as one of North America’s premier jazz festivals. What began in 1987 as an eight day showcase of jazz now attracts 500,000 people over 10 days. Attractions include more than 400 performances with over 2000 musicians performing at approximately 50 locations around Toronto. TD Jazz Festival has become a destination event, not just for music lovers but for some of the greatest jazz celebrities in the world, reinforcing its reputation as a leader in artistic excellence and outstanding production standards. June 24th to July 3rd.

Founded in 1976, TIFF is now one of the most prestigious events of its kind in the world. Hollywood takes over the streets of Toronto, as celebrities and stargazers roll into town for the Toronto International Film Festival. Familiar faces flood the streets for 11 days during this publicly attended film festival held each September.

Montréal Complètement Cirque is a Festival that brings people together across the city every July with a stunning circus program. For 11 days, Montreal moves to the rhythm of circus arts. Its venues, streets, parks, and sidewalks become stages to showcase colourful, high-flying performances from here and around the world. July 7th to 17th.

This unique festival features over 60 shows on 14 different sites and 45 different artists. Whether they are world renowned, rising stars or on the Quebec arts scene, these passionate music or circus artists will make Baie-Saint-Paul the most festive summer destination. July 21st to 24th.

This website uses cookies to improve your experience while you navigate through the website. Out of these cookies, the cookies that are categorized as necessary are stored on your browser as they are essential for the working of basic functionalities of the website. We also use third-party cookies that help us analyze and understand how you use this website. These cookies will be stored in your browser only with your consent. You also have the option to opt-out of these cookies. But opting out of some of these cookies may have an effect on your browsing experience.
Necessary Alltid aktiverad
Necessary cookies are absolutely essential for the website to function properly. This category only includes cookies that ensures basic functionalities and security features of the website. These cookies do not store any personal information.
Non-necessary
Any cookies that may not be particularly necessary for the website to function and is used specifically to collect user personal data via analytics, ads, other embedded contents are termed as non-necessary cookies. It is mandatory to procure user consent prior to running these cookies on your website.
SPARA OCH ACCEPTERA